You may recognize this adorable couple from YouTube. I met up with them at Starbucks last winter and we chatted about their upcoming Hamilton Manor Wedding! Their love story started way back when Meg was 8th grade. They dated for a few years and later on broke up and Anthony went into the military. However, they reconnected years later and have been together ever since!

Hamilton Manor Wedding
Their Proposal Story:
Anthony is a die-hard Eagles fan and he chose Super Bowl Sunday to propose! Meg said “I least expected him to do it on that day! It was very sweet, he proposed at our house, just the two of us!”
We had to reschedule their session multiple times due to rain, but once the storms cleared out, we had such a beautiful night for their engagement session! The couples dog, Grey, even joined in for some photos! Below are a few favorites.
Hamilton Manor Wedding
If you are interested in wedding photography information,  click here
Dress: https://shopruthiegrace.com 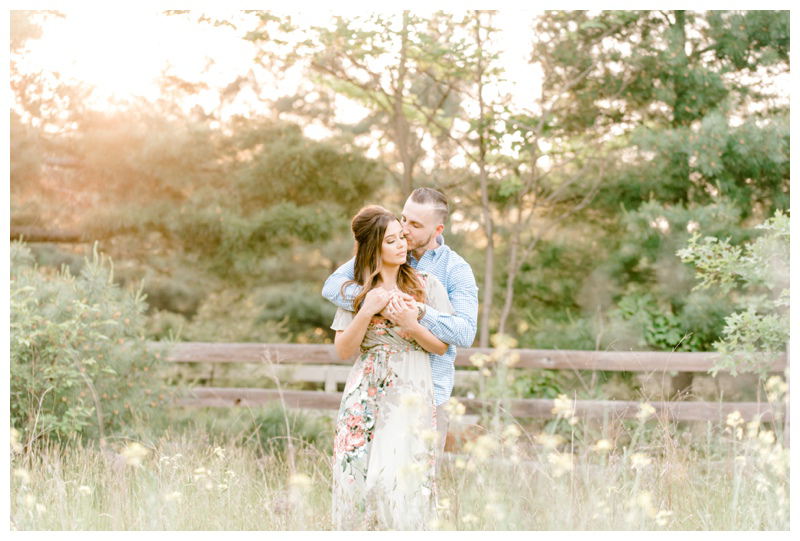 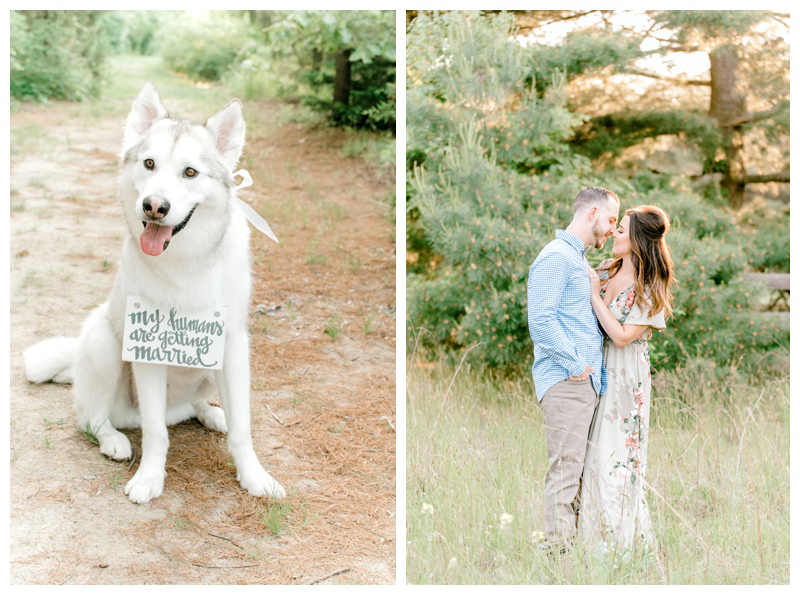 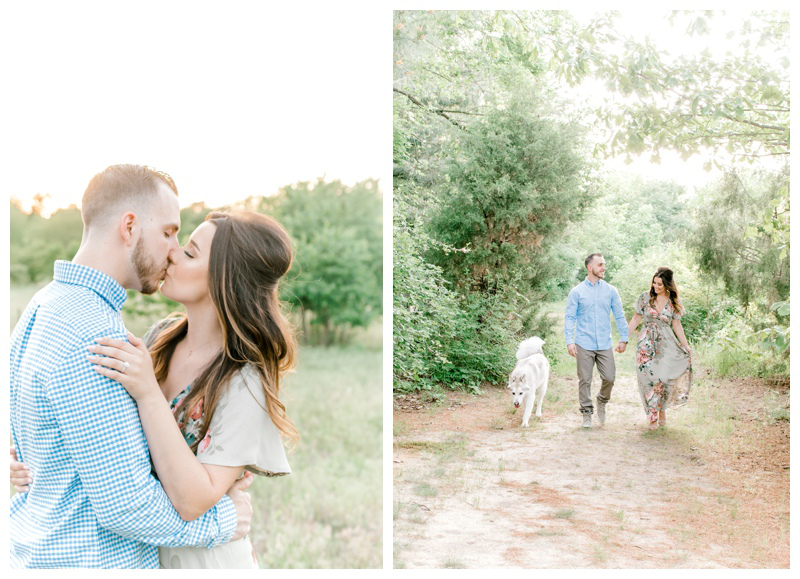 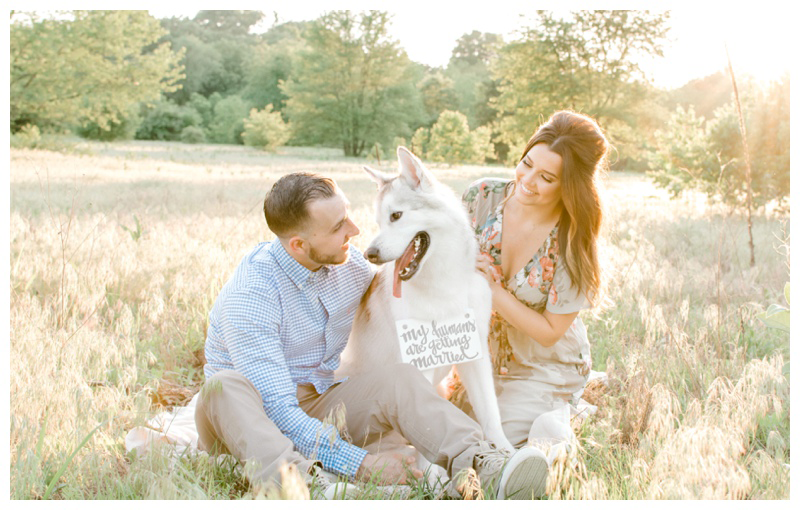 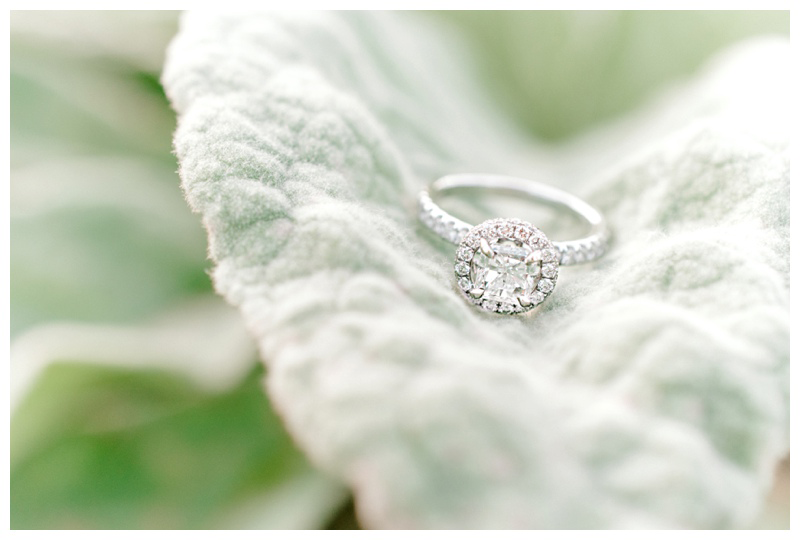 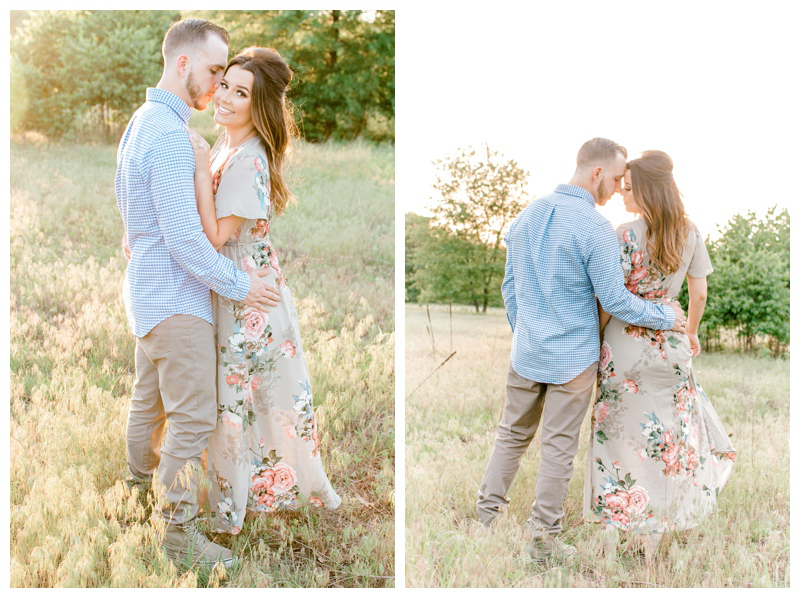 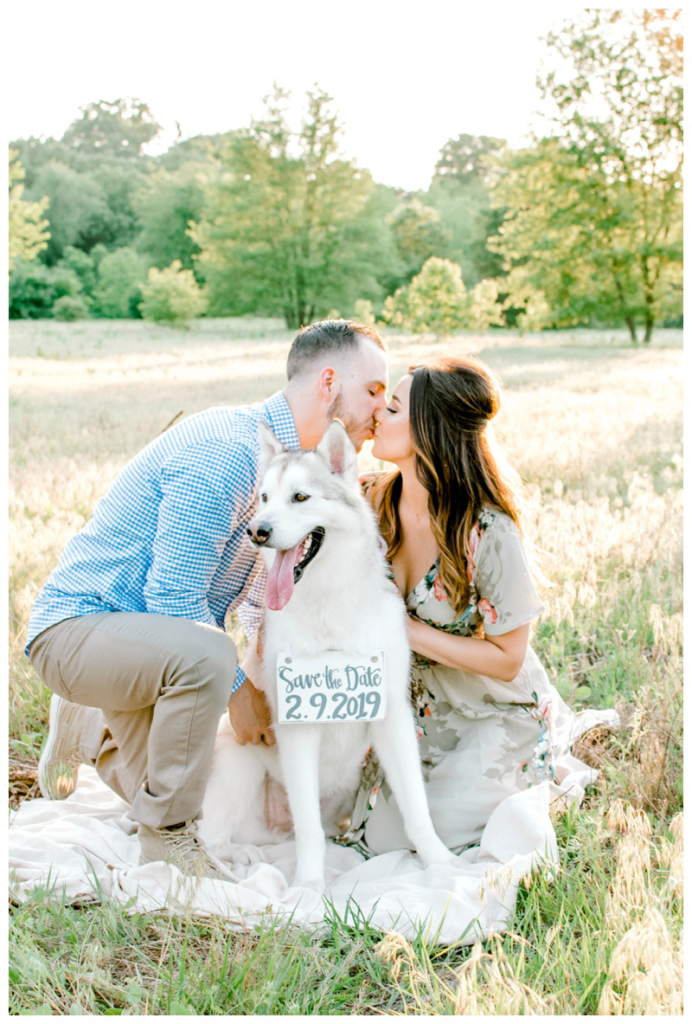 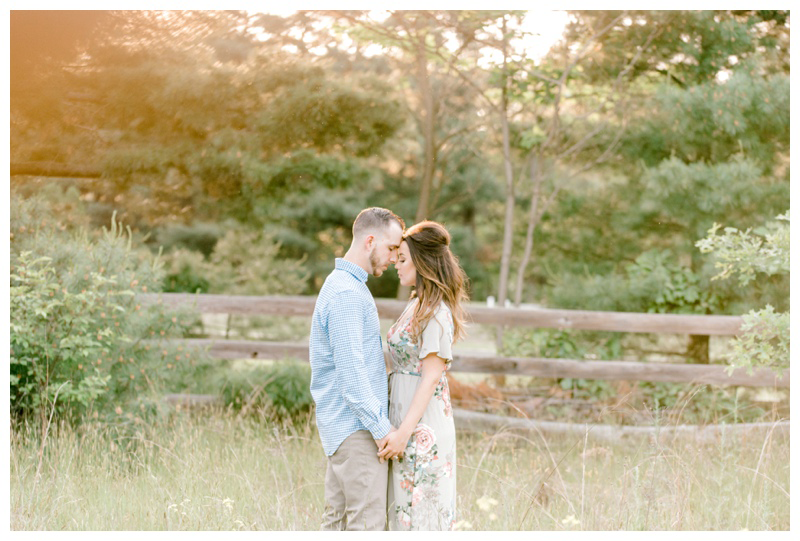 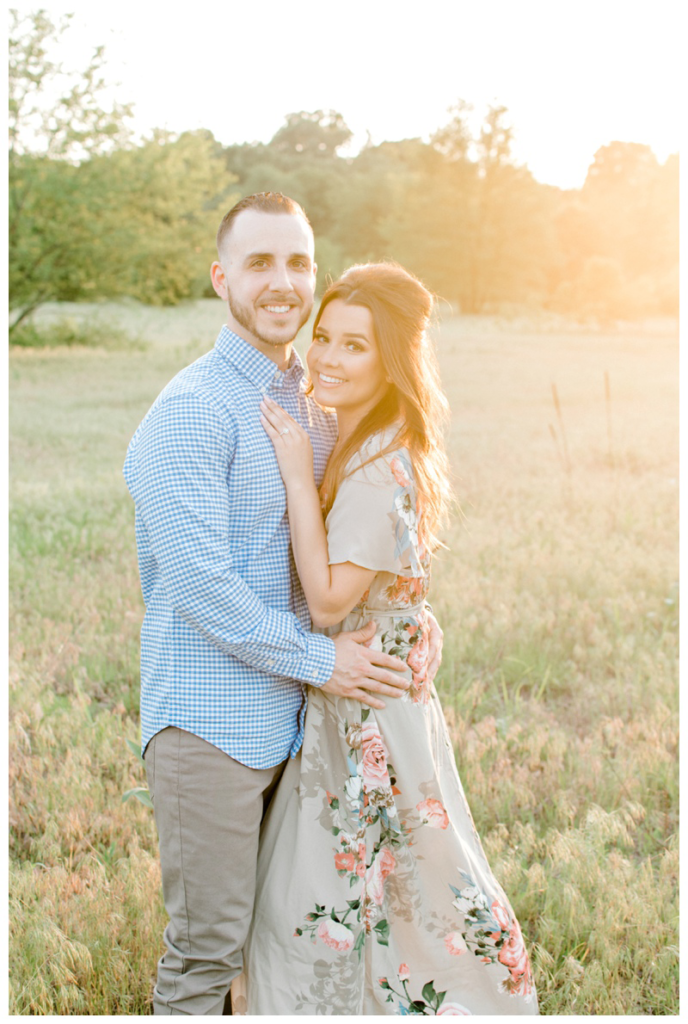 The most sophisticated name cards ✨ by @theshade

This sweet mama found me on Instagram before she w

Maternity sessions are back in full swing ✨ I ha

“The best thing to hold onto in life is each oth

Intimate small weddings are a popular choice this

I have TWO openings for this Sunday for any type o